Only a voucher for a cancelled flight?

For cancellations of flights, bookings of tours and hotels they plan to return only certificates.

We’re talking about Europe, first of all. Although, this is already practiced by some airlines, including Russian Aeroflot. The question, of course, is the correctness of this intention: if they are offered a choice – money or a voucher – it is one thing. If the certificate is the only option for reimbursement, then it looks much less cute.

By the way, to issue vouchers instead of refund is offered not only for canceled flights, but also for cancellation of hotel reservations, tours … That is, such an opportunity, supported by the state, will receive hoteliers and tour operators.

Reuters reports that the verdict on this sensitive issue may be passed on May 13. Along with one more thing: the European Commission in the name of saving at least part of the tourist season offers to open the internal borders.

Of course, the voucher, instead of the full compensation for the canceled flight or hotel, should have a certain appeal, rather than just a certificate for the amount of compensation. What it will be – additional discount, possibility to upgrade the class of service, room category when paying with a certificate – the user must be interested in this option. Taking into account, by the way, that the prices for all travel services will clearly increase. Will these vouchers be refundable in the end? That is, will it be possible to receive money after the voucher expires if it is not used in whole or in part?

As it turns out, we’ll know soon enough.

On the other hand, of course, such a step is forced for the tourism industry, which can be a rescue for certain airlines or tour operators. For the consumer it is only a positive moment. Only, is it appropriate, is it fair for the business to survive this way? There is no unequivocal answer to this question.

Neither does the question: should the borders of the European Union countries be opened for domestic tourism? Will this not lead to the emergence of a new wave of COVID-19?

The European Commission has again named the date of possible opening of movement inside Europe: June 15. But it is hardly possible to consider this date as final. 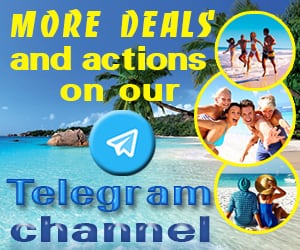 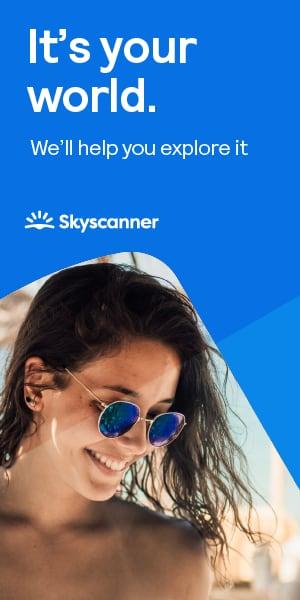 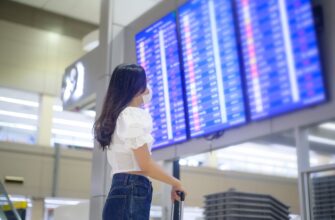 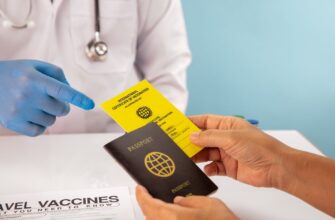 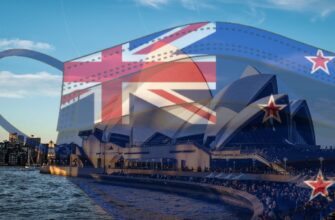 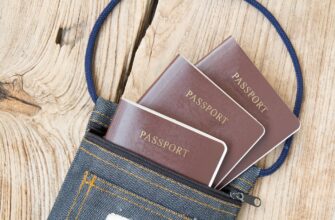 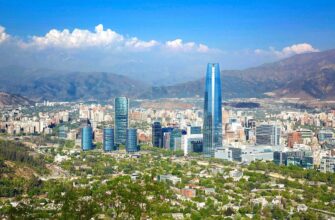 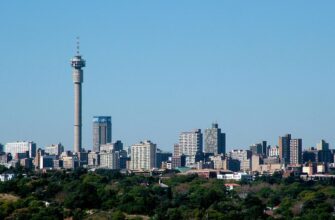 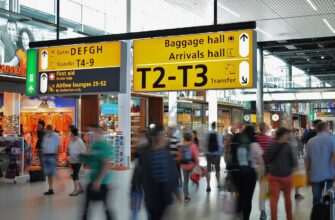 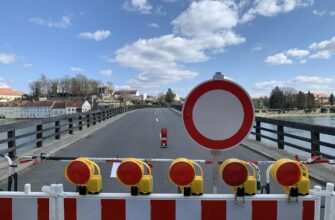 Where can I fly to? Where can’t I go at all? Names of countries with minimum entry restrictions for air passengers.
This website use cookies to personalize content, provide custom experiences, target ads, to provide social media features and to analyse our traffic. We also share information about your use of our site with our social media, advertising and analytics partners who may combine it with other information that you've provided to them or that they've collected from your use of their services. By continuing to browse, you consent to our Privacy and cookies Policy